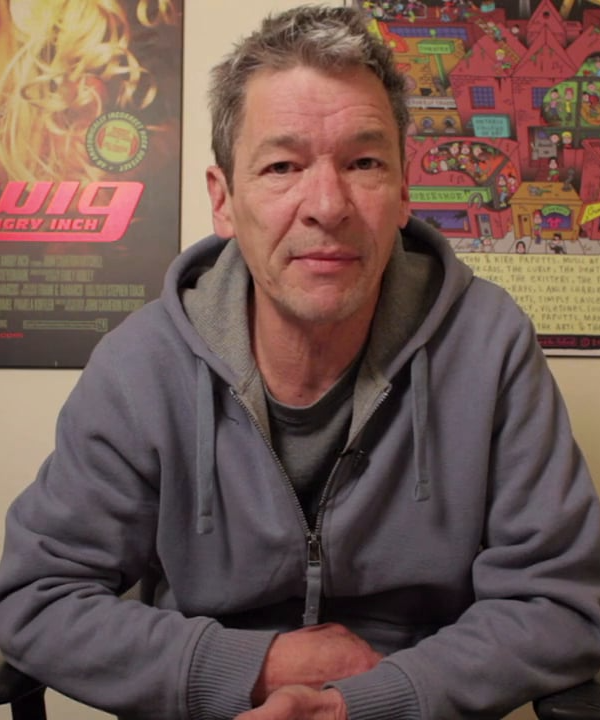 Emerging from the punk music scene as a documentarian in the late 70’s, Colin went on to build one of the most prolific careers in Canadian indie film and television. He won a Genie for best live action short The Mysterious Moon Men of Canada, and went on to PM and produce for many of Canada’s most well-known auteurs. His feature producing credits include the legendary films Roadkill, Highway 61 and Hedwig and the Angry Inch. As the original Executive Director of the Feature Film Project at the CFC, he executive produced some of the most successful projects to come out of that program including Rude and Cube. He went on to conquer the television world with several series under his belt, including: Our Hero, An American in Canada, The Newsroom, Jeff Ltd., Puppets Who Kill, How to Be Indie, Little Mosque, Almost Heroes, and Connor Undercover. In 2012, he produced the multi-cam sit-com Spun Out (starring Dave Foley) and is currently producing the Eugene Levy single-cam sit-com Schitt’s Creek.  His filmmaking life has come full circle with the release of his own feature documentary on Toronto’s punk history, The Last Pogo Jumps Again.