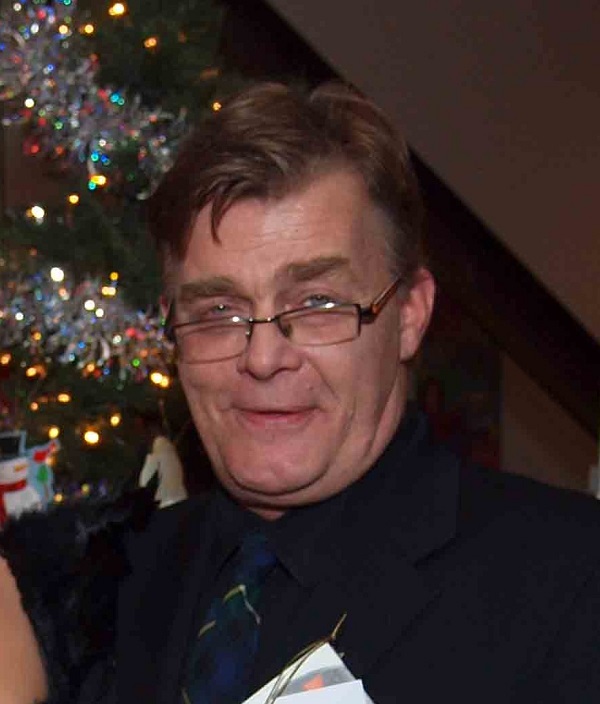 Bill – An alcoholic and opportunist, Bill spends his days dowsing around rural Ontario looking for buried objects that he can make a profit on. Whether it’s lost jewelry or parts of airplanes, he longs for the the next big find to make him rich. A loner, he spends his evening drinking away his problems. Ostracized by the community, he longs for any form of companionship.

Nicholas Campbell is a Canadian actor and filmmaker. Nick has won three Gemini Awards for acting. The movies Naked Lunch, Prozac Nation and the TV series Da Vinci’s Inquest are some examples of his acting work.