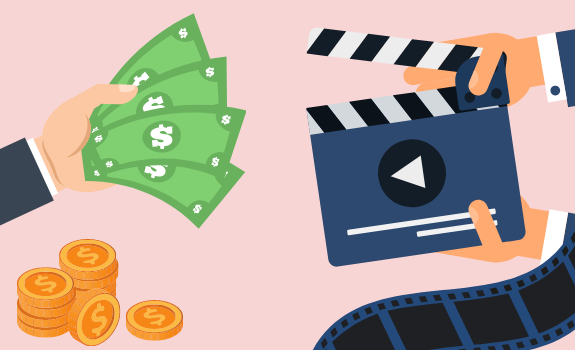 All filmmakers have been there at some point: They have what they believe to be a great, profitable film project with a good script, solid cast and a reasonable idea of what the earnings for the film would yield to a commercial audience. They then type in “film investors in [insert area]” into the internet and are dumbfounded when they can’t come up with funding in a quick and easy way.

This is due to the common misconception that searching for film investment companies to fund films is a much easier process than all the other aspects of filmmaking. Wrong! Obtaining film investors is a challenging process, but when done correctly, can turn one’s film from a nice idea into a money-making smash.

Film Investment Companies: Who are They and How Do You Find Them?

These questions are usually the first two asked by filmmakers prior to receiving funding or, at least, they should be. Youtuber Jordan P. Anderson laid out the fundamentals in his Youtube video, “Film Funding: Investors and Sponsors,” as seen below:

As Anderson explained, there are usually two types of funding for films: investors or sponsors. Investors are putting their own money into the film, expecting to see a profit in return. On the other hand, sponsors give funding with the expectation that their product or brand will be featured or gain exposure in the film.

Film investment companies are the most popular form of funding for films as they typically provide more freedom than sponsorships do. Most simply put, film investors invest in films so that they receive a nice profit, just like any other kind of investor. All filmmakers need funding if they want their film to have any success, giving both parties an incentive to work with each other! 🙂

How Do You Find a Film Investor?

Finding a film investor is no walk in the park. I’m here to tell you that it takes time and patience, but most importantly, preparation. I’ve found that the number one mistake many new filmmakers make is putting off securing funding as if it’s one of the last things they need to do, when, in reality, it should be a big focus from the get-go. 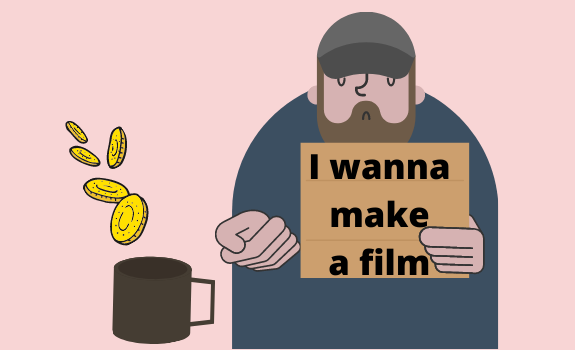 That being said, here are the key steps to take in order to secure film funding:

Have the Essentials Down

No film investor will put his or her money into a shoddy script and a low-rate production. Before seeking out investors, filmmakers should ensure their script is up to its highest standards by doing a few re-writes…and then a few more. 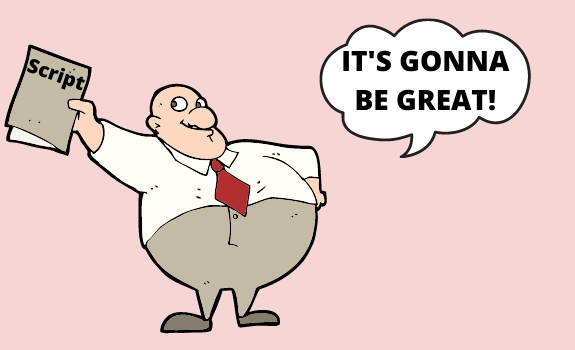 Additionally, while it’s important to maintain a relatively low budget, I believe that filmmakers shouldn’t opt for lesser-quality cameras or flimsy props to save some cash. Though in doing so, they may save money in the short-term, they miss out on the long-term profits that they (and our investors!) really want.

Ensure Your Film Has Commercial Value

In the end, film investors are in the business for the money more than any other factor. A film must have commercial value in order to be invested in, at least enough to make a profit from the initial investment. 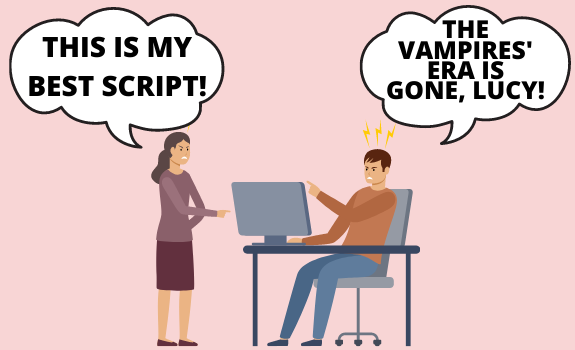 My take on the biggest questions to be asked include: “Who is this film for?” “Who will actually see this film?” “Why does this film deserve funding?” It’s only when filmmakers can see an actual audience for this film that they can move onto the next step.

Come Up with the Figures

This is where the fun stuff really begins. Prior to reaching out to any kind of investor, all filmmakers will need to have figured out the nitty, gritty financial details of their project. This step includes formulating a business plan with the overall production budget, including scaling out the entire production cost and detailing what the film’s ‘Return on Investment’ could be as well as an estimation on when profits will arrive after the release date. 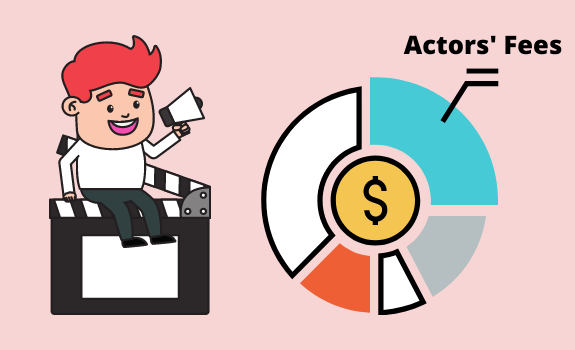 Many filmmakers fear the financially savvy part of the filmmaking process (which I 100% understand). As such, they have to spend some extra time researching the more financial aspect of the film industry and may even ask more financially minded colleagues for advice. Alternatively, other filmmakers may want to look into hiring a financial advisor for the film who can take care of this fun stuff for them, which can end up saving everyone a lot of trouble, time, and effort.

Only after the script’s been polished, the equipment’s been settled on (nice quality!), the business plan has been written out and the reasoning for the why the film should be funded has been thoughtfully decided on comes the time to start reaching out to potential film investors. 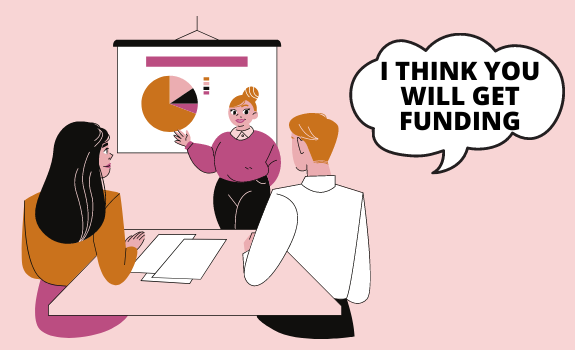 Just like with nearly every other industry, one’s network will always be one’s greatest resource. Filmmakers should ask every single person they know about potentially investing in your project. This may seem like a no-brainer, but just listen to what filmmaker Blayne Weaver says in a Youtube video uploaded by Film Courage:

It was Weaver’s driver who ended up getting one of his film projects funded, one of the last people he expected.

Be like Weaver and talk to EVERYONE about the film. There may just be a brother’s friend’s sister’s husband’s uncle who has some serious cash and loves movies. 🙂 When meeting with these potential investors, approach the film pitch with an offer of what the investor is getting out of the project, NOT just with what finances are needed for the film. 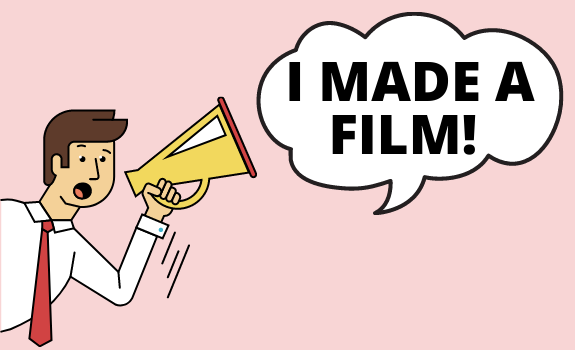 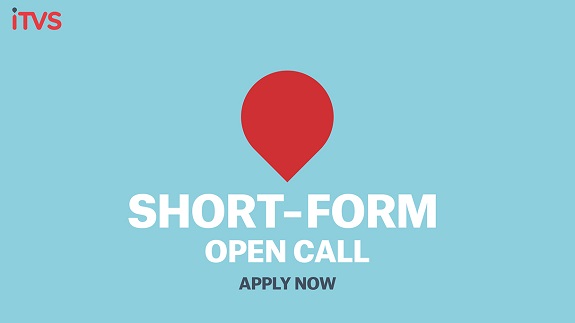 Independent Television Service (ITVS) found its beginnings in 1989 San Francisco, established by The United States Congress to expand diversity in public broadcasting. Since its inception, ITVS has funded and presented over 1,400 films with several earning Academy Award nominations. Nowadays, the company offers several different documentary funding and co-production support options for interested filmmakers, including its Short Form Open Call, which focuses on short nonfiction films. Filmmakers can apply for funding through the ‘Get Funded’ page on the company’s website.

NOTABLE WORKS:
“I Am Not Your Negro”
“Dolores”
“Best of Enemies”

ITVS’ Diversity Development Fund has funded over 142 films in total, with one funding round done per year. This funding focuses on applicants of color who are creating documentaries for public media, specifically those in the pre-production stage of the film. Eligible applicants can apply on the ITVS website and receive $25,000 in funding assistance.

NOTABLE WORKS:
“The Silence of Others”
“Let the Little Light Shine”
“For Venida, For Kalief”

Since 1991, ITVS has funded over 530 Open Call Programs, garnering a vast number of accolades. The Open Call funding is for independent producers who are in the active stage of production; specifically production on a standalone broadcast-length documentary with plans to air on television. The $350,000 provided by ITVS is in the form of a co-production agreement, with eligible applicants able to sign up on the site twice a year in the summer and winter. 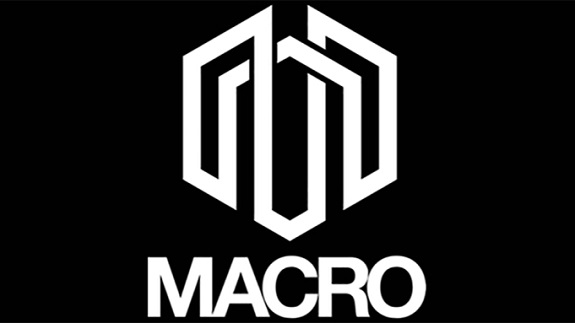 Founded in 2015, Macro acts as a multiplatform media to give people of color a voice to express their work in a way more representative than has been done in the past. The company works in films, television, brand marketing, and individual representation, having gathered 9 Oscar nominations and 1 Oscar win in its short existence. Macro is always seeking new voices in these mediums and can be contacted via the ‘Get in Touch’ feature of their site. 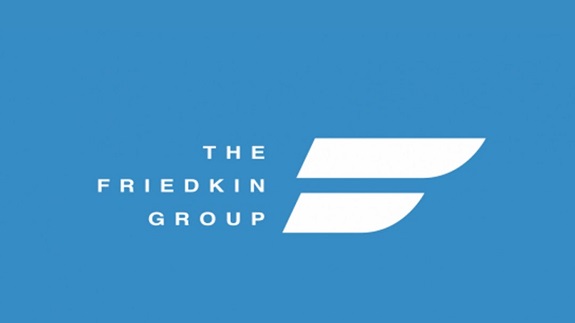 Imperative Media NOTABLE WORKS:
“All the Money in the World”
“The Mule”
“The Square” 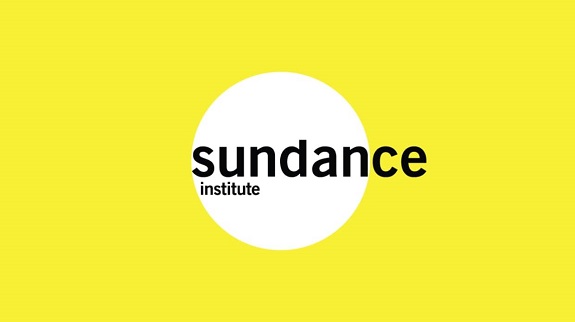 The Sundance Documentary Fund began in 2002 to support nonfiction filmmakers worldwide in their creation of “cinematic documentaries on contemporary themes.” There are two grants available, including a Development grant worth $15,000 and a Production/Post-production grant worth $40,000. Interested applicants can apply for the fund on the Sundance website every summer.

Over 80 films have been funded by Gucci Tribeca Documentary Fund since its founding in 2002. Funding is reserved for feature-length documentaries that concentrate on highlighting important social issues from around the world. Films currently in production or post-production are eligible, with filmmakers able to apply on the website.

Yes, finding film investment companies to fund a film is not the easiest task in the world, but making a movie is not the easiest process in the first place! Like I’ve said before (and will always continue to say), it takes time, patience and preparation — but the feeling of securing funding will always be worth it. 🙂

Moreover, these days, independent film production companies are becoming more and more popular, as independent films are less costly to fund than big blockbusters. They may just be the best sources of funding and production yet, so consider them as you complete your film journey.